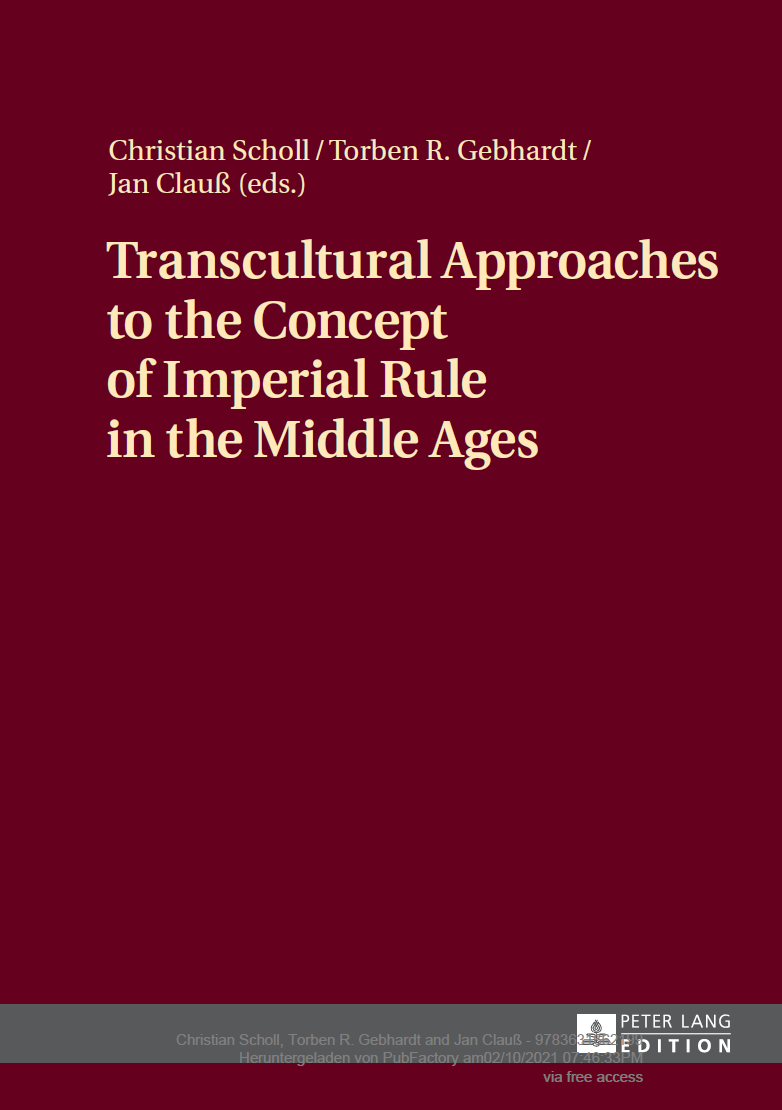 During the Middle Ages, rulers from different regions aspired to an idea of imperial hegemony. On the other hand, there were rulers who deliberately refused to be «emperors», although their reign showed characteristics of imperial rule. The contributions in this volume ask for the reasons why some rulers such as Charlemagne strove for imperial titles, whereas others voluntarily shrank from them. They also look at the characteristics of and rituals connected to imperial rule as well as to the way Medieval empires saw themselves. Thus, the authors in this volume adopt a transcultural perspective, covering Western, Eastern, Northern and Southern Europe, Byzantium and the Middle East. Furthermore, they go beyond the borders of Christianity by including various caliphates and Islamic «hegemonic» rulers like Saladin.